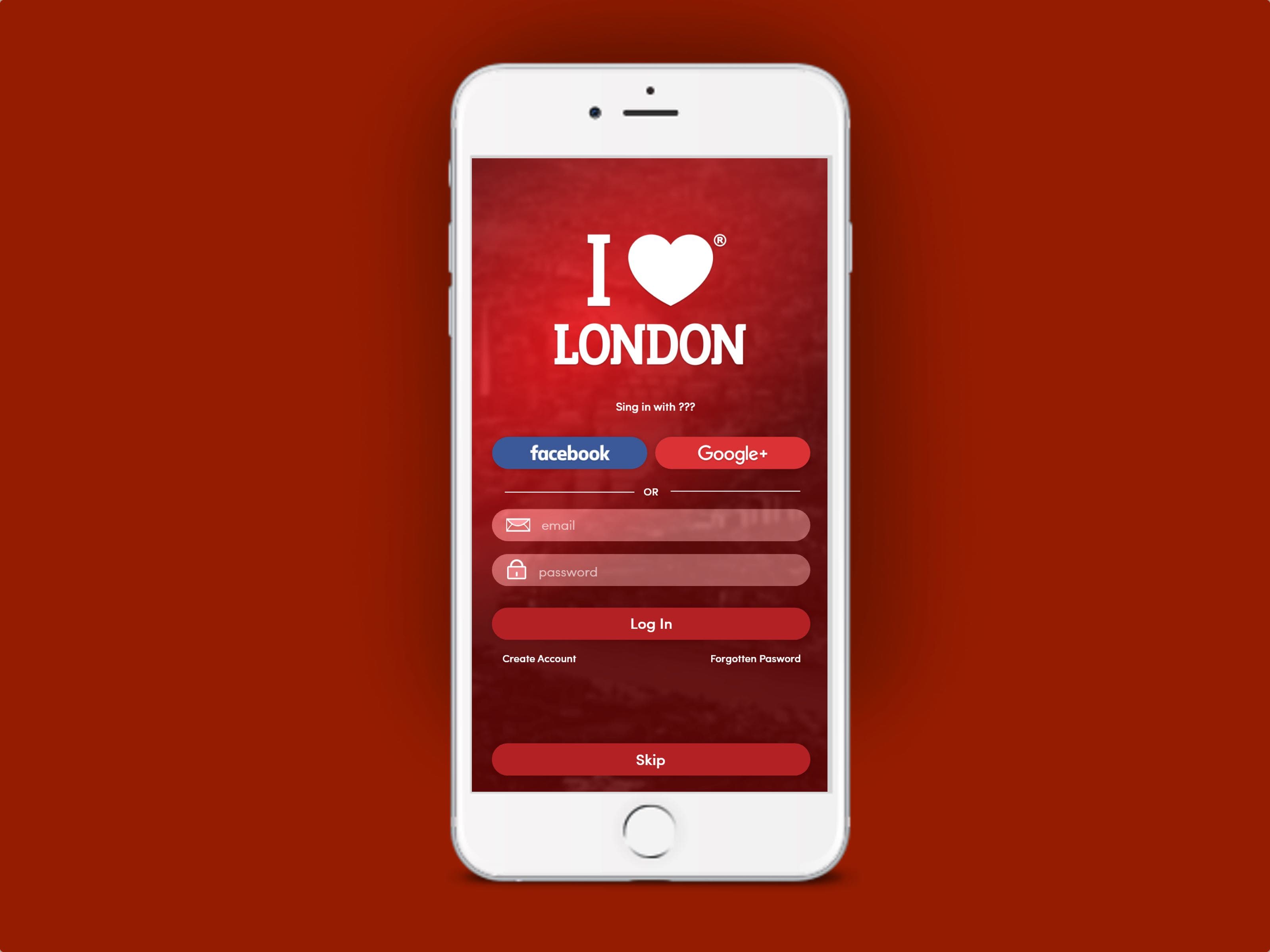 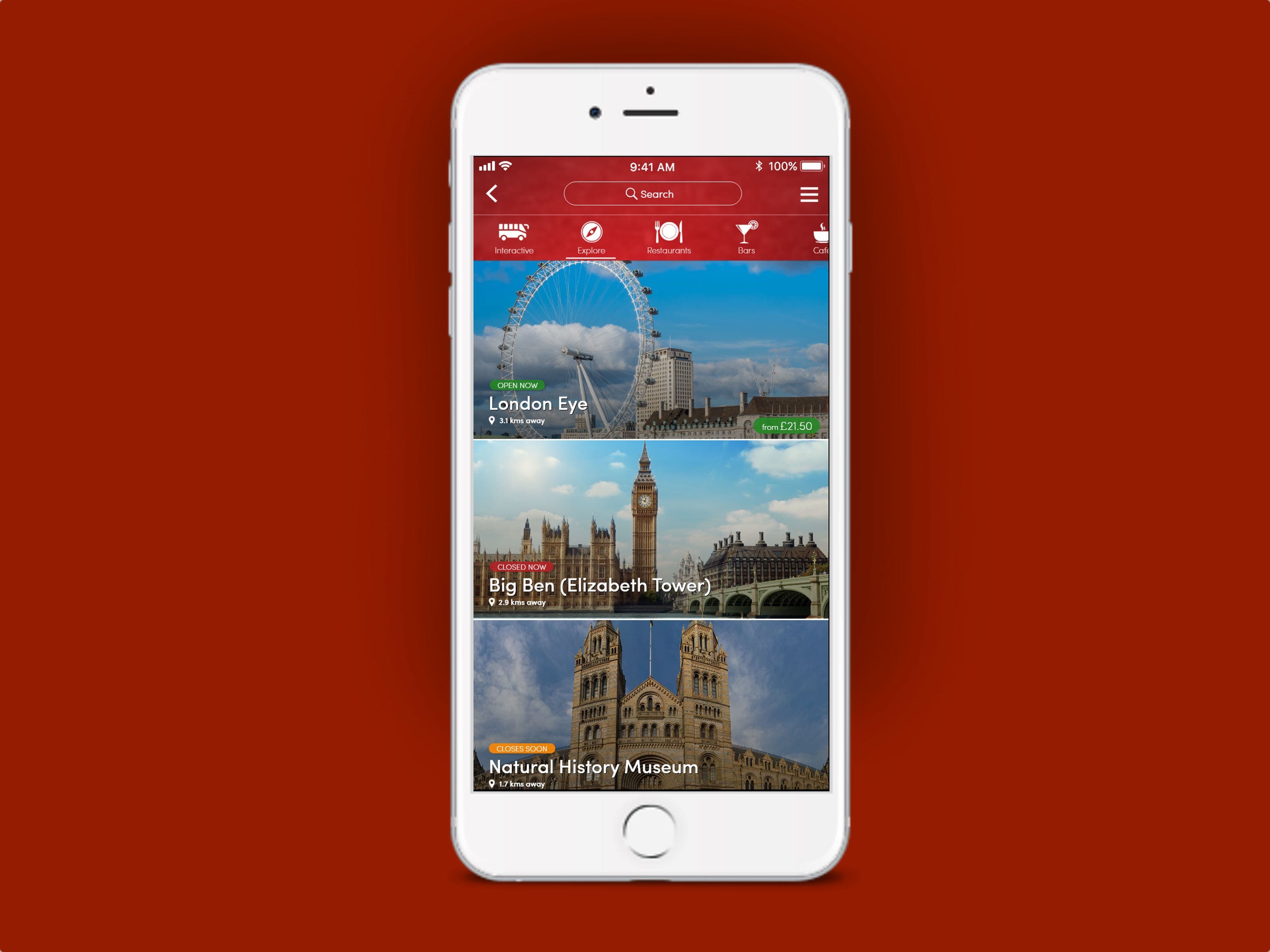 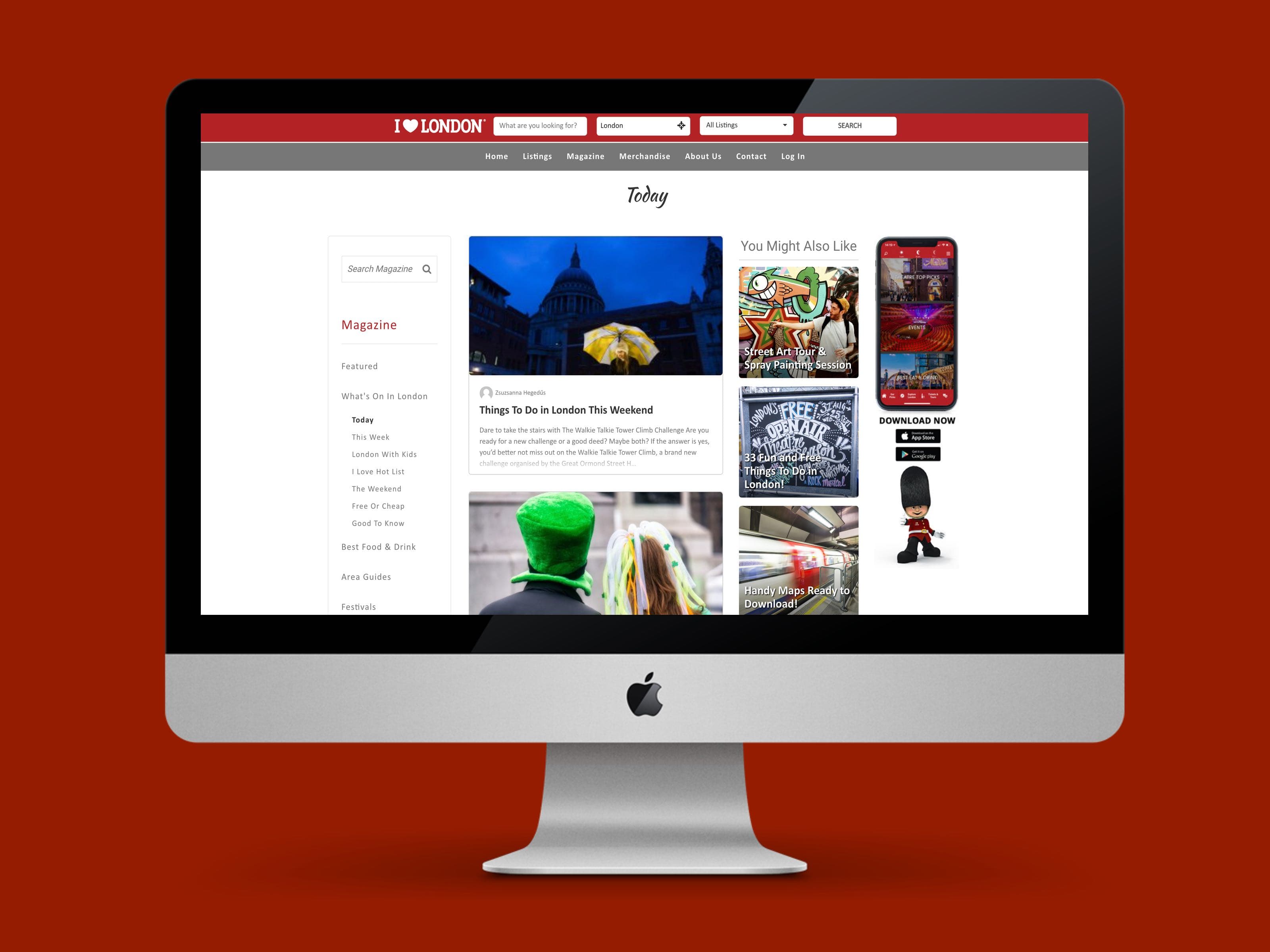 I Love London app was created because the world needed something that truly takes the pulse of the city. While there were countless apps out there that trade-off one feature for the sake of another, there were none that had it all.

My role in this project was as a Contractor Lead Backend Software Engineer from September/2017 to now.

The first version of the app was developed in Java/Spring on the BackEnd, Angular/Javascript on the FrontEnd and native application for Android and iOS.

Recently we've been working on the new version of the whole tech stack and it's now in Python/Django/GraphQL on the BackEnd, Reactive Native/Javascript on the FrontEnd.